The history of Webbrb goes back a long way. One night a group of college friends sat together and discussed an idea – an idea which would revolutionize the digital marketing of health services. What started as a joke, became a serious inspiration because no such service of its kind was available in the market at that time.

We Sorted It Out 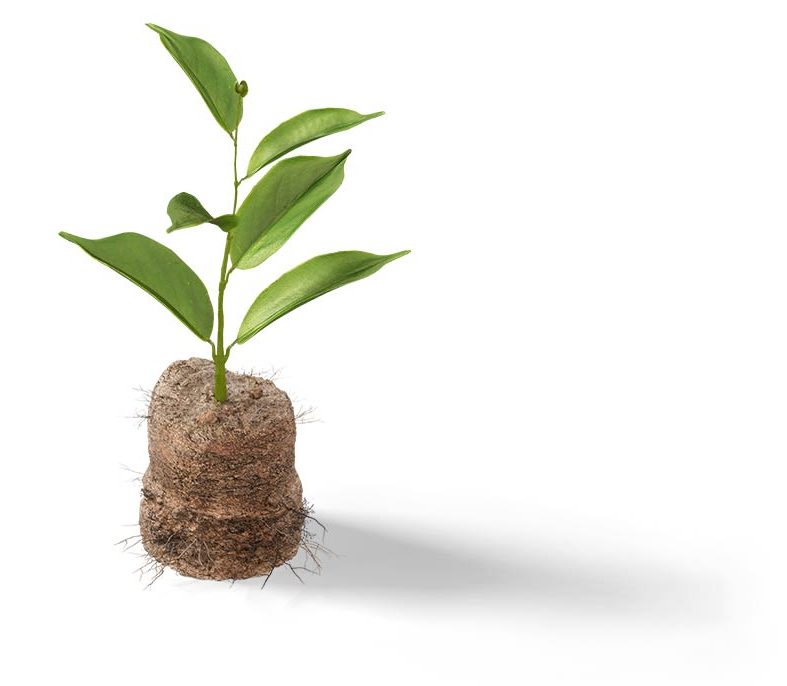 At the time of our idea discussion, no such system existed in New Jersey. At that time, pretty much the old protocol was followed much like the rest of the world. A person would get sick, he or she would go to any clinic or hospital and would try to get himself/herself treated by any doctor that is available. Not all medicine schools team on the same high-level caliber and not all doctors are equally experienced and mastered in all of their fields. As a result, due to negligence, people started complaining of spending loads of money, without getting better.

We felt a need of system – We wanted a technological revolution, especially in the area of New Jersey which would help the doctors brand their clinics – market their doctoral qualities. A doctor shouldn’t wait for the patient. There are many patients in the world which go to the wrong type of doctors, merely due to ignorance. They don’t have that level of connectivity with their doctor. They don’t know the type of doctor serving in the type of neighborhood. We were in college and we were thinking all the aspects of ebb and flow of this potential startup.

Initially, the idea was not unified. At that time, due to lower college-level thinking and the attraction of earning money through the job, none of the founding members of WebBRB had guts to implement the idea into the target market. After completion of the degree, the current founding members of Webbrb started doing jobs to sustain themselves except two members. The very same two members of the same college-level group started the business in Miami, Florida.

The idea became successful. Time passed by and due to the course of fate, the same college friends found themselves sitting in the café. Over coffee, matters of life were discussed.

Suddenly, one of the two members proposed to start the idea in New Jersey, as no such service was introduced in “The Garden State.”

And Then We Started Operation in New Jersey

It was a risk. Except for the two people, everyone was having safe and sound jobs but the idea of entrepreneurship and doing something valuable for the New Jersey committee hit them hard. They all agreed to host digital marketing services for medicinal purposes.

Thus, began the long journey of a successful startup. From making the colossal database of all the doctors and health service providers inside New Jersey to marketing of their services, WebBRB was born. With time, services such as web designing, logo designing, and affiliation marketing started.

The founders of WebBRB are philanthropists by nature. They know the virtue of giving someone a job in today’s world. When we introduced the above-mentioned services, talented graphic designers, web developers and marketers were hired. Thanks to WebBRB, a number of people are earning their bread and butter through honest means.

With the advent of Facebook and Twitter, a need of social marketing was felt. To give unlimited exposure to healthcare professionals, we started a department of social marketing skills. The people under us started managing the social media pages of respective healthcare professionals. Periodically, our clients were supplied with fresh content which would engage the visitors.

We also sensed that in a world of professionals, LinkedIn holds a special name. The name is globally trusted. Healthcare clinics which avail our services are specially marketed on the platform of LinkedIn. Our talented market staff is known to earn recommendation of famous people around the community so that visitors would know that the branded name is something, in which they can place their trust. We are proud to say that we were the pioneer medicinal professionals, who started the startup of digital marketing in New Jersey as part of our technological vision, to help the medicinal community of New Jersey.

It has been a long time since we started our journey. Never giving up from any obstacles, we are proud to say that as of now, our customers are in the numbers of tens of thousands. From our social media marketing, virtually speaking, around the world is shown our content with the core intentions of promoting it in the community of New Jersey.

WebBRB is not that college based startup anymore – It’s a company – A company which has earned a name of trust in the world of doctors and healthcare clinics, which is gratified by the splendid marketing results of WebBRB.

Get Pricing
SOME OF OUR FRIENDS